The 5 Best Shotguns and Semiautomatic Handguns on the Planet 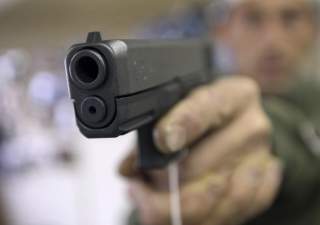 (These two articles, republished jointly in this post, first appeared several months ago.)

5 Best Semiautomatic Guns on the Planet