The 5 Most Important Treaties in World History 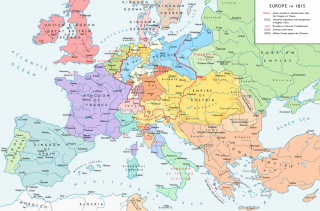