The Barrett M82 Sniper Rifle: The Gun Every Military Fears Most 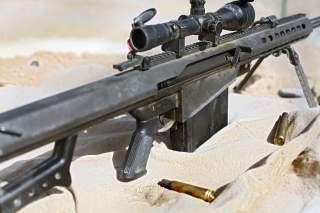