The Battle of Brody: The Biggest Tank Battle Ever (And It's Been Completely Forgotten) 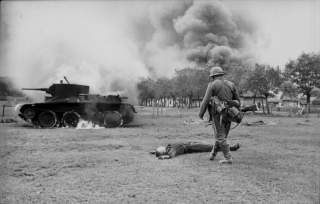