The Best (and Most Deadly) Military Rifles, Revolvers and Bullets on the Planet 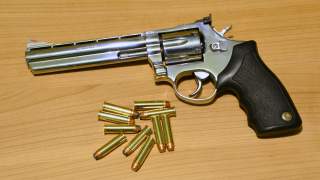 (The following is a series of three post combined that were published over the last few months.)