The HK45 Handgun: The Best .45 ACP Firearm on the Planet? 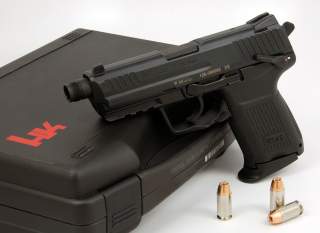