The Iconic B-29 Bomber: The Plane America (and Russia) Loved 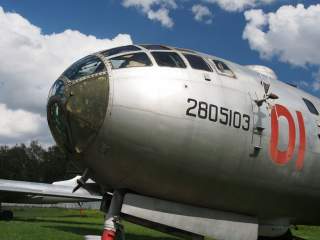