The Navy's Secret Wish: Bring Back the Old F-14 Tomcat from the Dead? 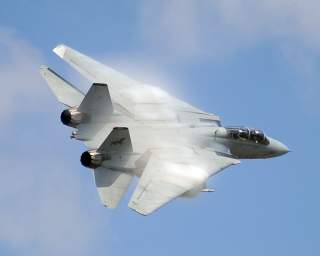