The Nazis Exploited Sherman’s March to the Sea 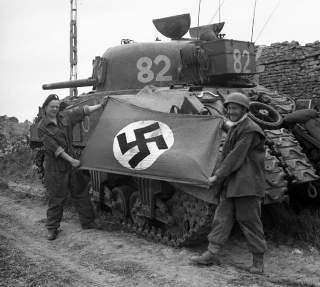