The Shocking Story of How the U.S. Navy Invented the Flying Radar Station 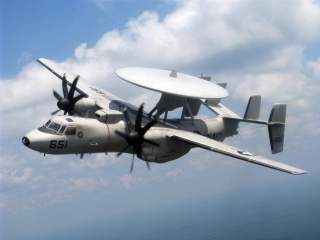 This first appeared in October of last year.