The Shocking Story of the Vietnam War’s Mystery Fighter Ace 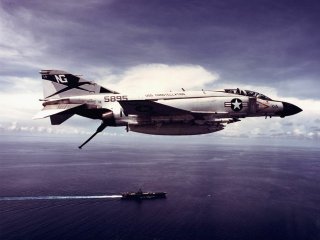