The SR-71 Blackbird: The Fastest Plane on Planet Earth (And It's Sitting in a Museum) 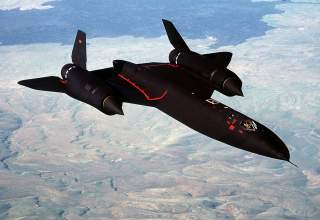 This first appeared in December 2015 and is being reposted due to reader interest.