The Story of How France Built Nuclear Weapons 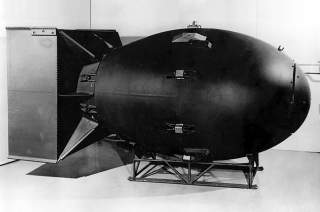