The True Story of the Only Underwater Submarine Battle Ever 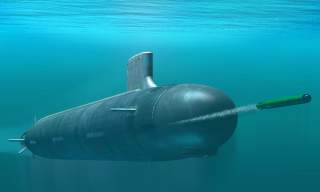