Is the U.S. Army Getting Ready to Bring Back the 'Linebacker?' 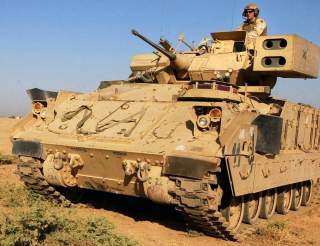