The Uzi: The Israeli Super Machine Gun That Conquered the World 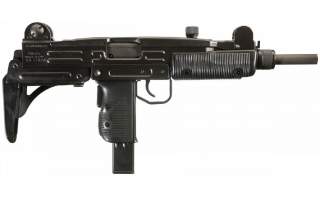 This first appeared in March 2017.