The War That Made India a Great Power (and Destroyed Pakistan) 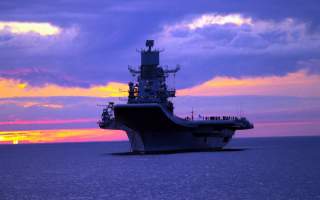