The Worst-Kept Secret Military Secret on the Planet: Israel Has Nuclear Weapons 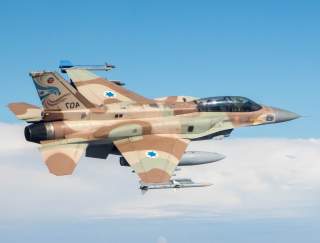 Robert Farley, a frequent contributor to the National Interest, is author of The Battleship Book. He serves as an Senior Lecturer at the Patterson School of Diplomacy and International Commerce at the University of Kentucky.