These Are the 5 Best Heckler & Koch Guns 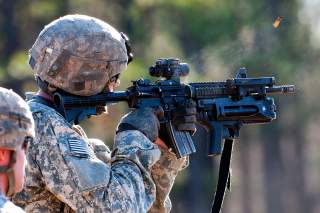