These Are the 5 Biggest Submarine Disasters in Naval History 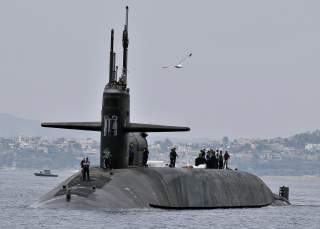 This appeared last March and is being reposted due to reader interest.