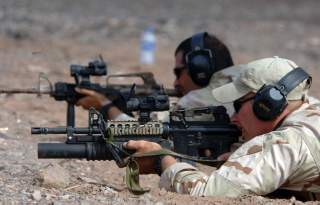 This first appeared in seperate posts in January.