These Are the 5 Most Powerful Empires of All Time 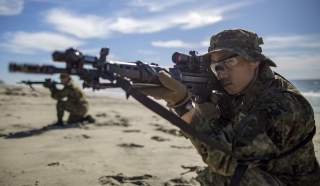