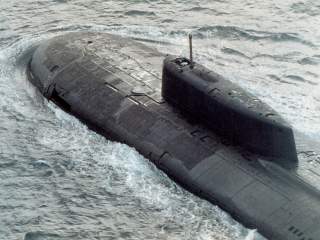 North Korea’s apparent loss of one its submarines this week is a stark reminder that operating in the undersea domain is fraught with danger.