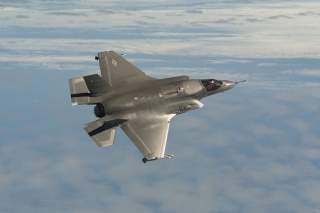 James Hasík is a senior fellow at the Brent Scowcroft Center on International Security at the Atlantic Council where this piece first appeared.