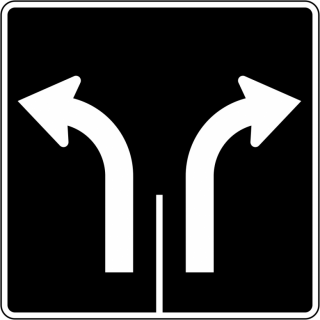 The international system has been repeatedly characterized as anarchic, where the life of states can be “nasty, brutish and short.”  However, warring groups have greater protection under anarchy than if they were forced to live under the same roof.

Under a two-state solution, both sides can mitigate the consequences of receiving the sucker’s payoff should one of them decide to cheat on an agreement.  They can bolster their defenses, formcounter-balancing alliances, and raise (or hold onto) their national defense forces.  They can raise the costs of aggression by bringing in third-party monitors.   These are just a handful of the strategies states use to ensure that their rivals comply with their agreements.  While none is foolproof, they afford greater protection for both sides than unilateral disarmament and a one-state solution.

On the fourth day of Operation Protective Edge, Israeli prime minister Benjamin Netanyahu reiterated several of his longstanding positions in a press conference, including his support for a two-state solution.  The facts on the ground give credence to several options that would ultimately separate the two sides.

Albert B. Wolf is a Fellow with the Leonard Davis Institute for International Relations at the Hebrew University of Jerusalem.