Underwater Guns Could Soon Be a Reality 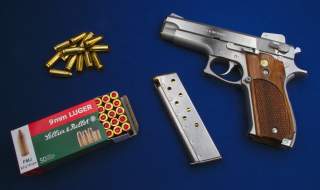