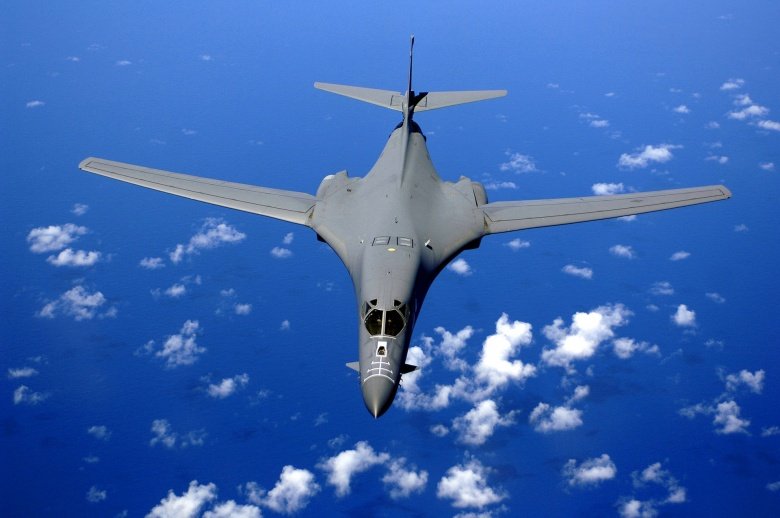 Air Force assets and personnel worked in tandem with FBI, Coast Guard and other law enforcement official to help identify, track and arrest illegal truck traffickers in the region.

“This was a large-scaled integrated operation which added training value and also contributed to the mission,” James said.

The operation, which took place over a five-day period in late August, included the use of space and cyber assets as well, however James declined to elaborate on what these might involve.

While James did not specify a timetable, she did say these kinds of dual-operations would likely take place more in the future.