US Air Force Pilot: The F-35 Stealth Fighter Is the World's Best 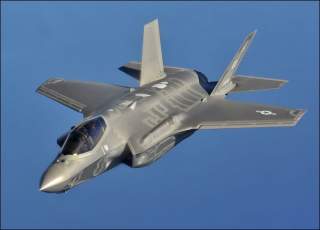