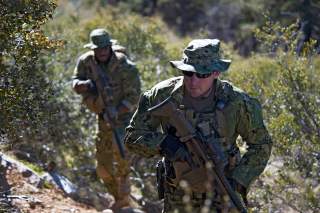 Key point: SOCOM is proposing ambitious new use for existing technologies—seeing through walls.