Why the World Still Fears the Scud Missile 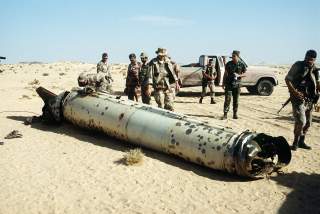