Without a Bullet a Gun is Useless: There Are the 5 Most Lethal Pieces of Ammo 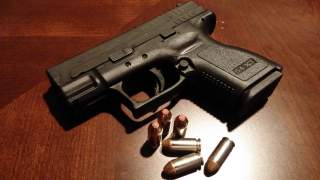