World’s Longest Sniper Kill: The Enemy Killed at 3,871 Yards (Over 2 Miles Away) 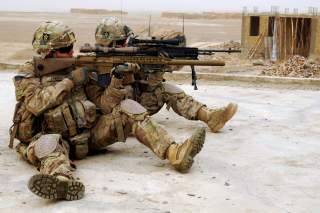