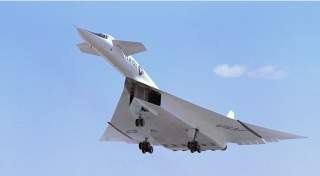 The nail in the coffin was the jet’s exorbitant price tag and lack of mission flexibility—the B-70 couldn’t be adapted for the low level role. Let’s hope today’s shadowy Long Range Strike Bomber fares better.

This first appeared back in November 2015 and is being reposted due to reader interest.