Status-6: What Russia Is Saying About Its 100-Megaton Nuclear Torpedo 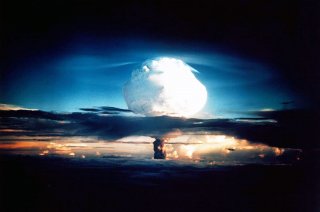