What Does America Really Gain From Excess Military Bases? 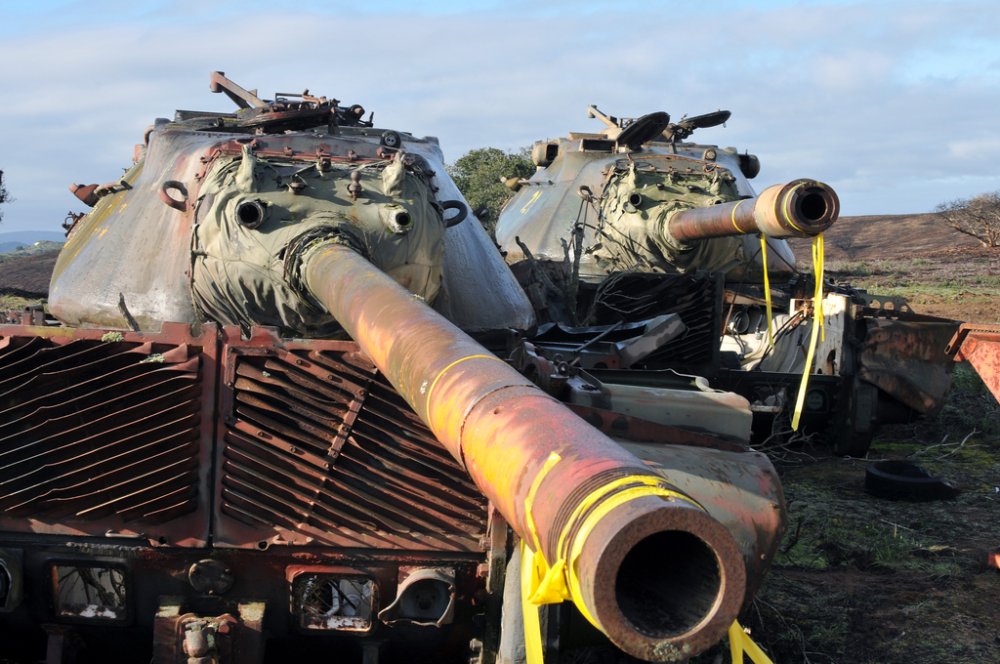 In a recent piece at the National Interest, MIT Professor Harvey Sapolsky accuses “quick-fix budgeteers” of pushing a new round of military base closures as a “way to create magic money” for the Pentagon or taxpayers.

Sapolsky also claims that the “local economy disappears” when a base closes, and that savings are offset by other federal spending as former bases “are stuffed with other government-funded activities.” Accurately capturing the true savings generated by five successive “Base Realignment and Closure” (BRAC) rounds between 1988 and 2005 must include this other spending, but Sapolsky is wrong to suggest that closing unneeded bases does not produce net savings.

Base closures cost money upfront to clean up bases and hand them over to local communities. But the data shows that savings begin to accrue almost immediately. In the first round of BRAC, the savings began in fiscal year (FY) 1990—the first year of implementation—at a meager $72 million and then rose steadily to $1.5 billion annually by FY 1995. The second round of BRAC was even more impressive, with savings beginning at $548 million in the first year of implementation, FY 1992, and rising to a peak of $3.4 billion in FY 1997. The third and fourth rounds of BRAC in the late 1990s followed a similar pattern.

Sapolsky is correct that the savings from base closures are more significant when activities are eliminated and forces are reduced. The first four rounds of base closures focused on reducing legacy Cold War infrastructure that was no longer needed. Closing these bases allowed the Department of Defense (DoD) to eliminate the activities (and associated costs) needed to support them. Once these base support functions are eliminated, the savings accrue in perpetuity. We are still reaping the savings today from bases that were closed in the 1990s. DoD estimates that together the first four rounds of BRAC produced recurring annual savings of about $7 billion as of FY 2001, and those savings will continue accruing indefinitely.

The fifth and most recent round of BRAC is the exception that proves the rule. It was the only BRAC to occur during a military buildup, and it was more focused on realignments than outright closures. Because activities are not eliminated when they are moved from one base to another, the savings are more limited. Even so, the recurring savings from the fifth BRAC—by far the most expensive and wide-reaching BRAC ever—rose to $5 billion annually by FY 2011.

Sapolsky also claims that, “in the eyes of the BRAC proponents no one gets hurt. It is all win-win.” That is absurd. No one disputes that a base closure disrupts local and regional economic patterns, just as a factory closure does. The relevant point is that maintaining excess overhead doesn’t serve the nation’s interest, just as keeping an underperforming manufacturing facility doesn’t serve a company’s interests. BRAC is disruptive to local economies as existing government jobs (and the contractors that support them) are moved or eliminated. But that disruption is in many cases temporary as new private-sector jobs are created from the economic opportunity a closure creates.

In a dynamic economy, we take it for granted that resources are regularly reallocated, even if we are sometimes sad or inconvenienced when our favorite businesses succumb to competitive pressure. Changing consumer preferences and needs affect the supply of particular products and services. In much the same way, technological and geopolitical change affects both the demand for military hardware, and ultimately its character. This has happened in the U.S. military over the past decade, and it is why another BRAC is needed now.

We can’t ignore the impact that a base closure has on local communities. Many former bases have drawn in a wide range of businesses and industries, ultimately creating a more diverse and dynamic economic environment. But no one who has visited Limestone, Maine, can reasonably argue that the closure of the Loring Air Force Base was economically beneficial to that tiny town on the Canadian border.

On the contrary, Limestone—and much of surrounding Aroostook County—is in the midst of a long, slow, economic and demographic decline that seems all but irreversible. That didn’t start with Loring’s closure. And keeping Loring open longer wouldn’t have halted it. But it would have sapped resources from the Air Force that could have been used for more productive purposes.

Sapolsky implies that Loring and Limestone are emblematic of base closures in rural areas, and that the cases of the Presidio in San Francisco, or Governors Island in New York, are the exceptions.

But this is misleading. Far more typical are two other bases in Maine: Dow Air Force Base in Bangor, and the former naval air station in Brunswick.

The Air Force departed Bangor in 1968, but the Maine Air National Guard still operates there, sharing runways with commercial flights to and from the Bangor International Airport. There are also business parks and a satellite campus of the University of Maine at Augusta on former Dow Air Force Base property. General Electric began operations within months of Dow’s closure, and it is still one of the city’s largest employers.

The people of Bangor were certainly dismayed by the Air Force’s relatively abrupt departure, but they managed to make the best of it. In 1989, as communities around the country were facing the prospect of a new round of base closures under the new BRAC process, the DoD designated Bangor’s conversion of Dow as a model that others should emulate.

Meanwhile, Brunswick Naval Air Station is now Brunswick Landing, a diverse business campus operated by the Midcoast Regional Reuse Authority (MRRA). The base was included in the fifth and final BRAC round, and the last P-3 Orion aircraft departed in 2009. But the MRRA has flown past its five-year goals in terms of employment and business activity. MRRA executive director Steve Levesque told the Portland Press Herald last year “that we have a real opportunity to have 4,000 to 5,000 jobs in the next 10 years.”

No two cases are alike, and every community facing a possible base closure must devise a plan adapted to their needs. But no one should dispute that the U.S. military is carrying excess overhead, and that true savings can be achieved if we can muster the political will to do what is right. Wasteful and inefficient defense spending on bases and facilities that are no longer needed does not make us more secure.

Christopher Preble is the vice president for defense and foreign policy studies at the Cato Institute. Todd Harrison is the director of Defense Budget Analysis and a senior fellow at the Center for Strategic and International Studies.