Why Hunters Keep Going Back to These 5 Rifles 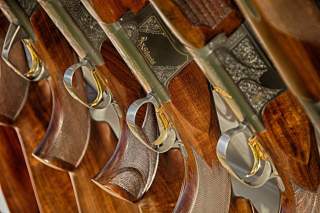 The American rifle is available in calibers ranging from .223 Remington to .30-06 Springfield.