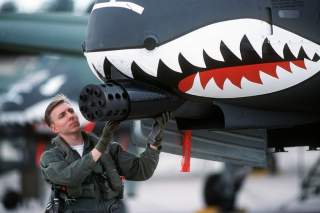 A twenty-five-year veteran of the U.S. Air Force, John “JV” Venable is a senior research fellow in The Heritage Foundation’s Center for National Defense.