5 American Weapons of War Israel Can Only Wish it Had 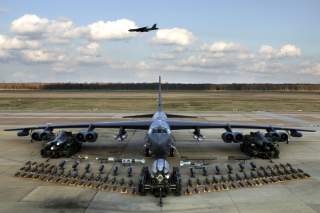