5 Oil Wars That Ended in Disaster 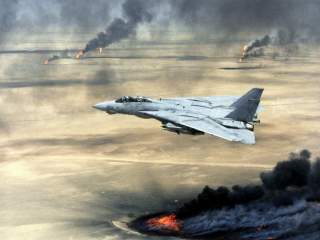