America, Don't Forget about the Deficit: 5 Ways to Control the Debt and Unleash Growth 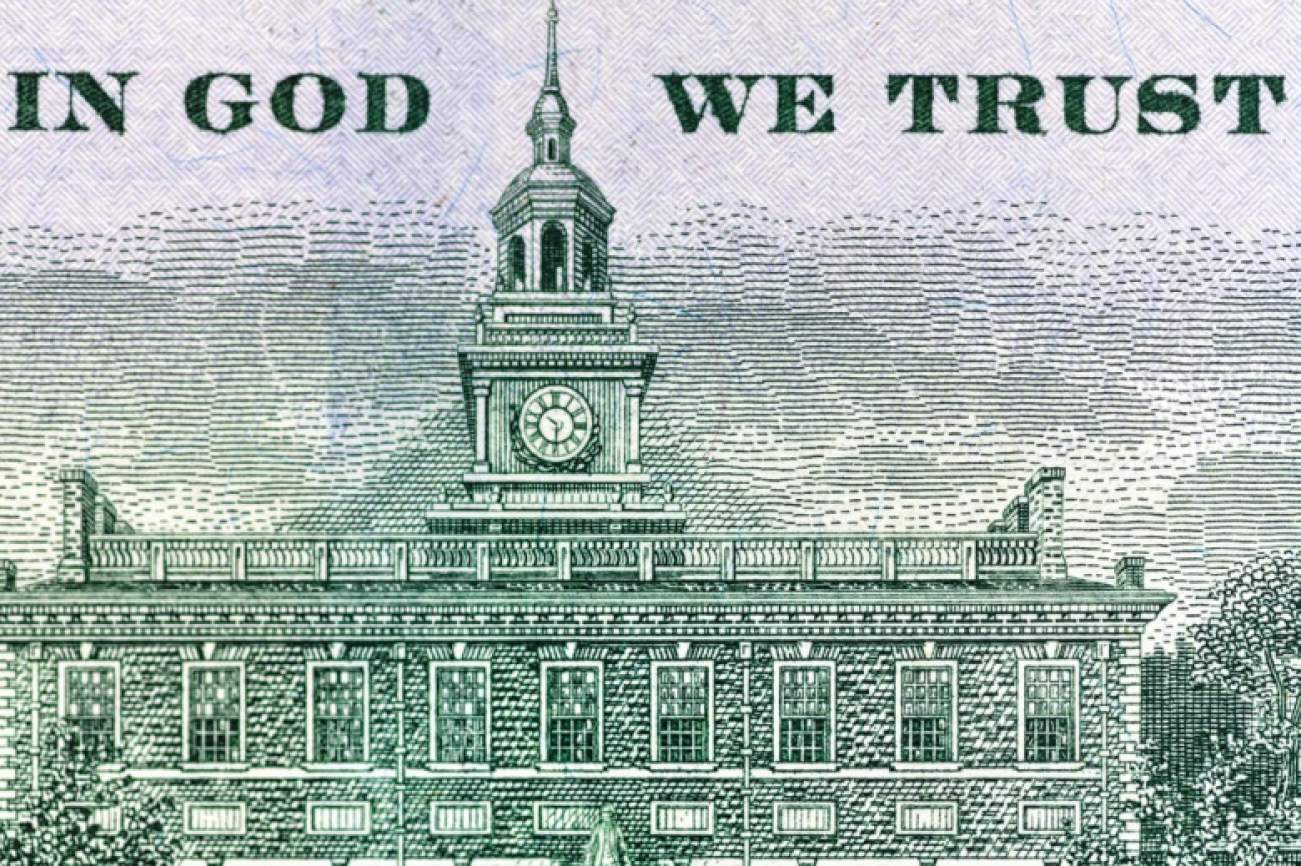 This week, the Treasury Department releases the actual deficit figure for fiscal year (FY) 2014 which ended on September 30. At about half a trillion dollars, this year’s deficit adds more than $4,000 to the per-household national-debt burden. What’s worse, the 2014 deficit marks a low point in the ten-year projection. The total deficit over the period is expected to ring in at more than $9 trillion.

The United States is not necessarily doomed to a fate of chronic and growing deficits. Congress can rein in the biggest drivers of spending and debt growth and turn the tide on the U.S. budget.

Excessive spending and borrowing suppress economic growth. Rather than try to balance the budget with tax increases that would impede growth, Congress should focus directly on the sources of spending growth. These five steps would control the deficit and unleash growth in the decade ahead:

Half of the projected growth in government spending over the next decade comes from health-care programs. Congress should adopt a premium-support payment structure. This would make Medicare more efficient and save both taxpayers and seniors money. Medicaid dollars, too, should follow the individual, allowing beneficiaries to choose coverage and participate in the better-functioning private market. Instead of continuing Obamacare’s expansion of government control over health care, Congress should move the United States toward patient-centered, market-based healthcare.

Social Security’s twin programs are the other key driver of spending growth over the next decade. The Disability Insurance (DI) trust fund is projected to be exhausted by the end of 2016. DI has increasingly become an early retirement and long-term unemployment program. Congress should act to preserve it for the truly disabled, limiting unnecessary awards and encouraging beneficiaries to return to work as they are able. Addressing the shortfalls in both programs simultaneously, lawmakers should immediately: replace the current COLA adjustment with the more accurate chained CPI, raise the early- and full-retirement ages and index both to changes in longevity. Social Security benefits should focus on those who need assistance the most, encouraging Americans to save more for their own nest egg.

Congress knows how to add new programs, but has fallen behind in its oversight responsibilities to control and eliminate bad spending. Congress should adopt a specifically dedicated, independent commission with the charge to eliminate waste, duplication and unnecessary and obsolete government programs. Government programs that benefit special-interest groups, especially corporate welfare, should be first on the chopping block.

Spending caps encourage lawmakers to say no to special interests and protect American taxpayers from wasteful-spending burdens. Most importantly, spending should not be allowed to grow faster than the economy to prevent spending and debt from choking off economic growth.

In presenting its latest budget projections, the Congressional Budget Office (CBO) explained that chronic and growing deficits and debt harm economic growth and restrict lawmakers’ ability to respond to crises. The CBO specifically warned that “the large amount of debt could also compromise national security by constraining defense spending in times of international crisis or by limiting the country’s ability to prepare for such a crisis.”

Considering this year’s deficit figure in its proper context, lawmakers should realize that America is in the eye of the hurricane. If the country hopes to weather the storm, policy changes need to happen now.

Romina Boccia is the Grover M. Hermann Fellow in Federal Budgetary Affairs at The Heritage Foundation.