Are Freedom of Navigation Operations in East Asia Enough? 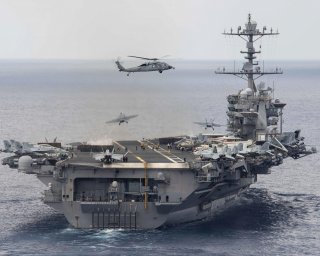