China and Taiwan Could Be Headed Towards a Showdown. What Should America Do? 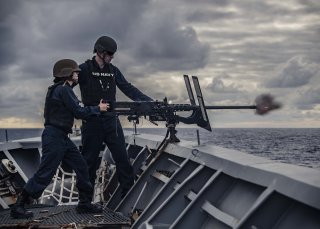