China's Economy: Not So Big After All 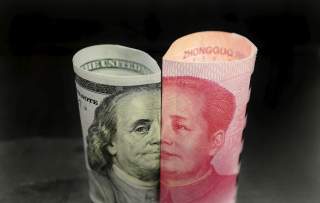