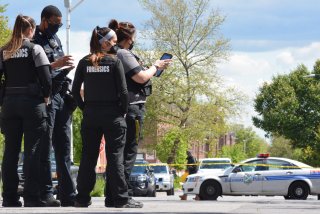 People often screamed when the police helicopter made circles above their heads. Their voices were sometimes strained with a combination of frustration, pent-up energy, and resentment. After two months of hiding from the coronavirus pandemic inside of their homes, they yearned to return to free America. Unfortunately, America wasn’t free anymore. It came with new prices and the cost of ambivalence could be extraordinarily high, yielding life or death consequences that weren’t as evident as the consequences tied to crossing the wrong person in the wrong neighborhood on the wrong night. People didn’t see the danger associated with their desire to return to their old ways, to crawl out of the tunnels that they’d been driven into so that they could once again bask in the sun with a burger and a beer.

The police department’s helicopter broadcasted a recorded announcement about how the stay-at-home order was still in effect. “We are all in this together,” the announcement said even though no place—outside of being stranded in a desolate desert or inside of a solitary confinement cell on Rikers Island—had ever made anyone feel so alone.

Baltimore, like many cities, had entered “the babysitting phase” of the pandemic. Its officers were attempting to enforce the stay-at-home order without using brute force. Instead, they resorted to converging en mass in one spot and using a collective cacophony of sirens to drive people back into their homes, back into the dark tunnels that led to isolation, depression, and desperation. In the end, the only thing the people faced together was uncertainty.

When police weren’t babysitting one pushback posse or another, they were tending to the usual crimes. Across the city various spates of violence emerged and collapsed upon themselves like white dwarves, the densest stars in the universe, only these chaotic creations had a lifespan of just a few days. One crime led to another and another until, finally, the cycle stopped turning in one corner of the city only to implode on the other side of it. After all, the universe is in constant motion—just like Baltimore. 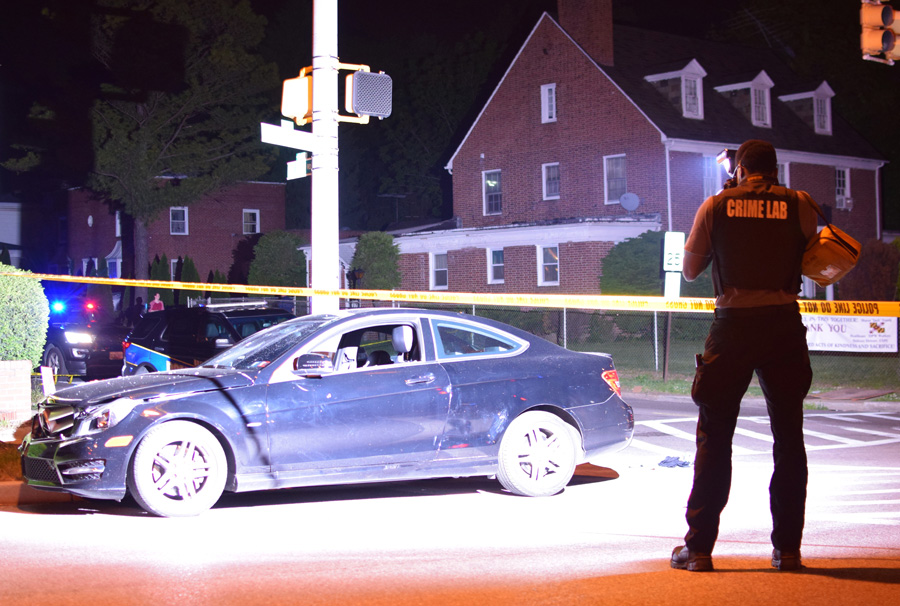 In the days leading up to Memorial Day weekend, the crime in Baltimore somewhat corresponded with the city’s stay-at-home order, its sporadic but subdued trend altered solely by the occasional spike of restless violence spattering chaos across neighborhoods under duress. Baltimore’s mayor, Jack Young, had extended that order while other mayors and governors across the state and country had loosened the restrictions they had initially established to ward off the coronavirus. It was a rationale designed to save lives executed in an environment where some people treated life like it had little value. And although the number of confirmed virus cases in Baltimore remained below the threshold of five thousand prior to the holiday weekend, it was obvious that the city had vulnerable intersections and neighborhoods with dense populations where the coronavirus could easily spread like a wildfire in California during the drought season. It could easily transition from a small brush fire warranting the attention of local firefighters to warranting the evacuation of entire towns the following week. That’s why the city’s fire-prevention plan hinged upon requiring citizens to abide by stay-at-home order, hiding from the coronavirus inside their apartments and houses. It was a popular preventative method favored by many other countries, most notably Italy, but it was destroying people from the inside out with bouts of loneliness and uncertainty. As the holiday weekend neared and the weather improved, that became more and more clear. Citizens began bucking back against the restrictions, sometimes posing a challenge to police by congregating in larger numbers, sometimes committing crimes in the hopes that their attention would be focused elsewhere, and occasionally blatantly thwarting arrest, which, in one case, injured an officer. 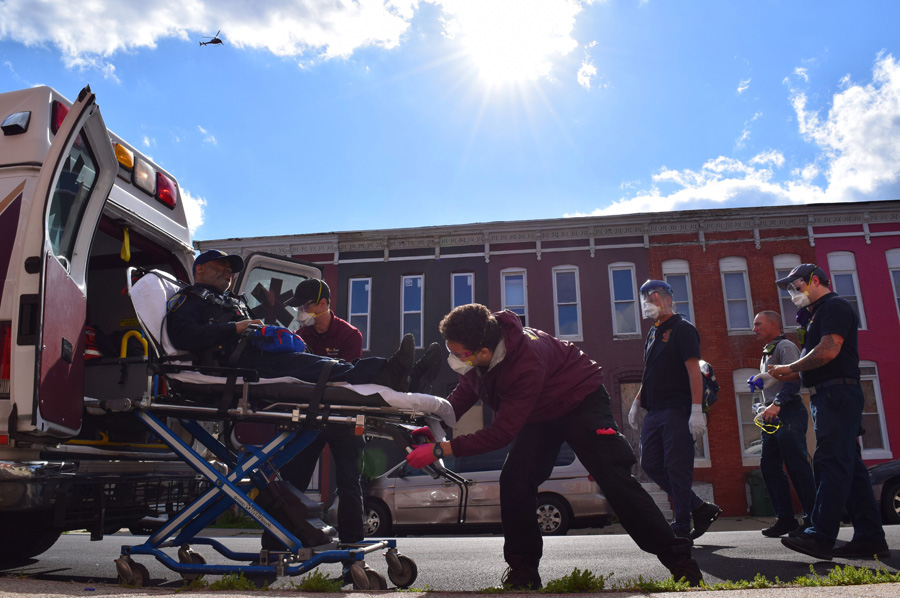 But the violence over Memorial Day Weekend proved that stay-at-home restrictions couldn’t save some people from themselves. They were out in the sun, basking in what little personal freedom that could find. They were shopping at the few stores and restaurants that had remained open. They were trying to shed the sad skin of seclusion they had been forced to cope with in order to avert a mass tragedy. And that desire to return to pre-pandemic patterns of existence got some of them killed. Between Saturday morning and midnight on Monday, thirteen people had been shot at various locations across the city; eight of them died from their injuries. Although multiple crimes were committed throughout the holiday weekend, Baltimore endured its strongest surge of violence on Sunday, when there were six shootings that killed four people in six of the police department’s nine districts. A then, following a spate of deadly violence, a car parked near the State Center Station metro stop seemingly exploded in the final hour of the long weekend. 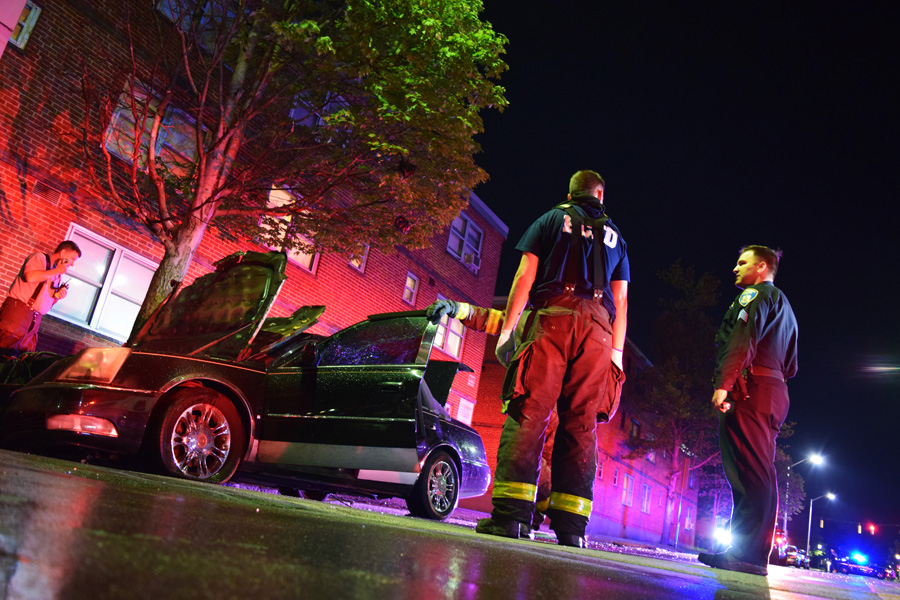 Throughout the month of May, in between the occasional life-altering shooting, there were the little tragedies, the small, overlooked crises that for a brief minute highlighted the shortcomings of the city but garnered little attention in the shadow of a deadly pandemic. The pedestrian-involved collisions were the most indicative of changes that warranted a corrective fix such as an expansion of the city’s camera system. The drivers of vehicles that struck pedestrians sometimes fled, leaving behind on the street a brutally battered victim. On May 19, the driver of a truck that played a role in crushing someone in the 1800 block of Druid Hill Avenue simply parked his vehicle next to the curb, incapable of speeding away due to two flat tires, and walked off. A few hawkeye bystanders saw what had happened but no one was able to stop the man. 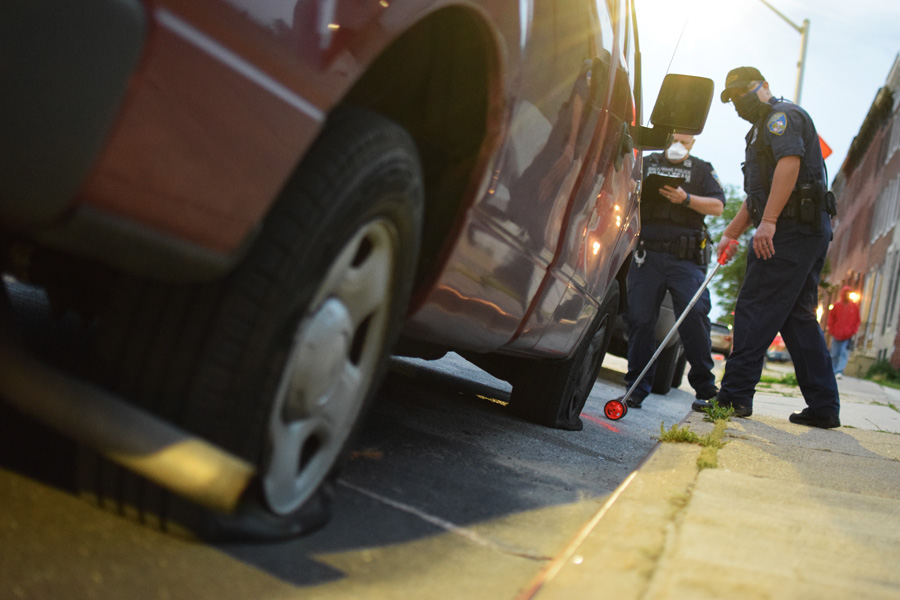 Prior to that, on May 13, a pedestrian sustained life-threatening injuries when he was struck by a vehicle while crossing over one of the major highways that defines the shape of the city. As members of the police department’s Accident Investigation Unit collected evidence of the tragic collision, it became obvious that the man had ventured onto U.S. Route 40 because it was the favored shortcut between the corner store and grocery store to the north and the public housing units and apartments to the south. At least five men and two women hopped onto the highway and walked through the crime scene as police sprayed orange paint around pieces of the vehicle that had driven away and the injured man’s remaining shoe. Nearby residents needed a footbridge between one destination and the next because they weren’t content to make the trek to the nearby street overpass. They likely wouldn’t be getting one while the city was facing a budget crisis brought about by an unexpected pandemic. In the absence of much-needed improvement, they would instead continue to take calculated risks in exchange for convenience. 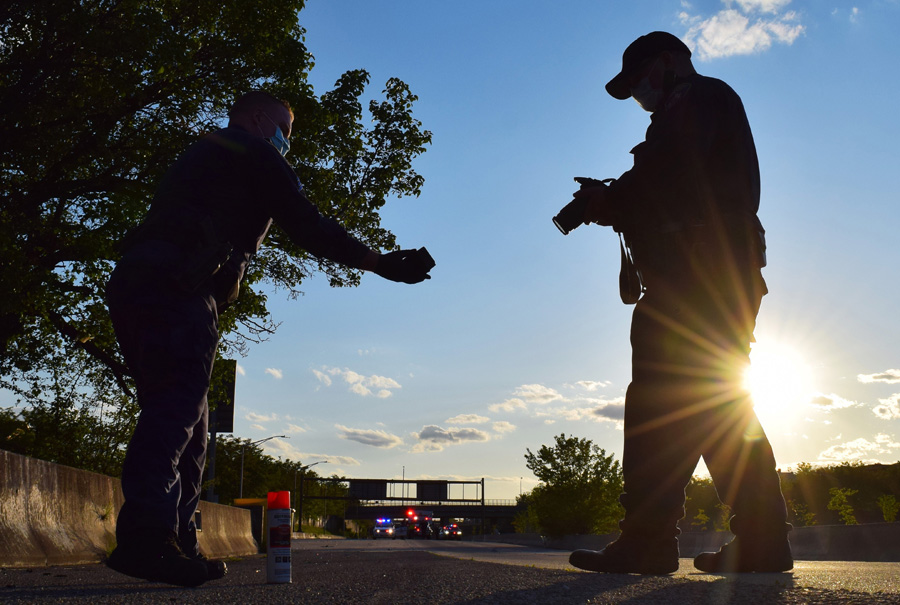 At the end of May, Baltimore continued to grow and change around the chaos created by small pockets of energy, functioning like a universe full of instability. The city’s neighborhoods operated as veritable galaxies, its citizens influenced by the curvature of spacetime while various tragedies and crimes persisted. A burst of light in the east might symbolize the birth of change, good or bad, while the death of a star in the west could indicate the end of an era, good or bad. One crime eventually led to another and another until it became evident that there was a cyclical pattern tied to existence. After all, the universe is defined by its constant state of motion—just like Baltimore. 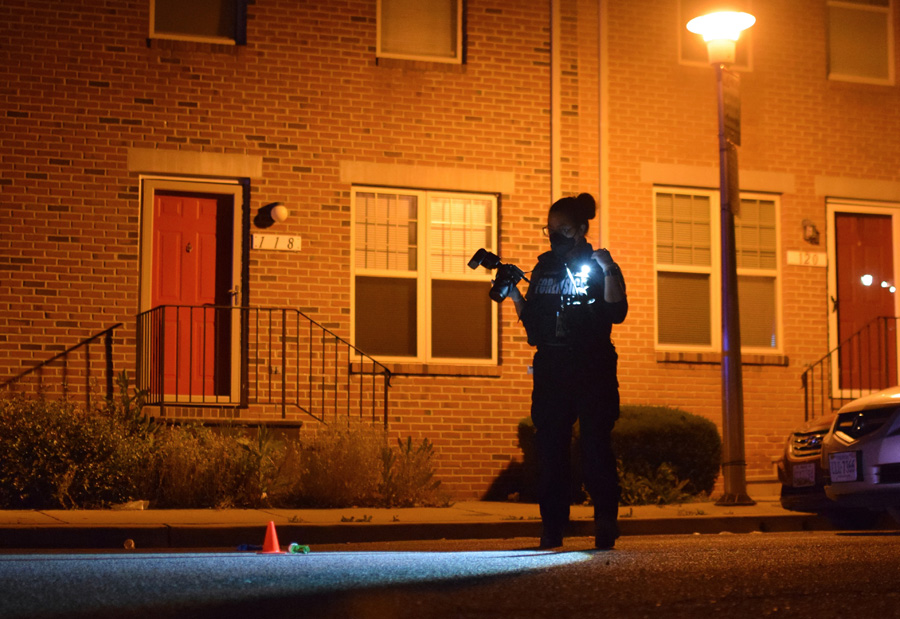