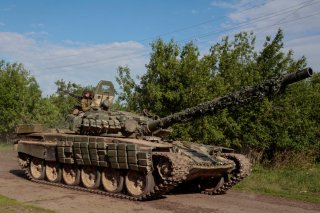 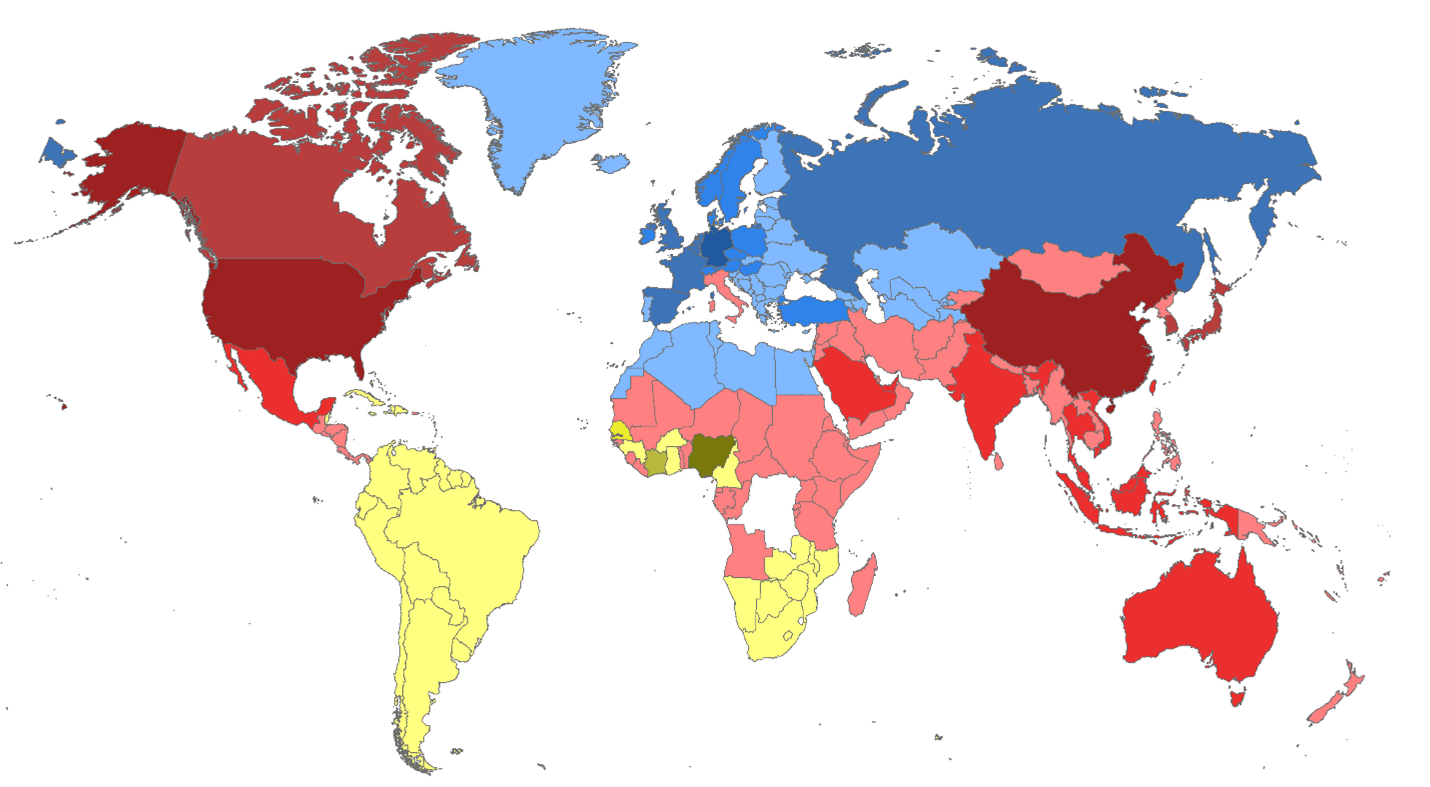 Figure 4. Trade blocks resulting after severing the commerce between Germany and Russia.

Even more surprisingly, however, is the finding illustrated in Figure 4, resulted from removing the trade between Germany and Russia, the leading nations of the Eurasian block. Surprisingly, the block does not change much. The Russian Federation remains a member of the Eurasian cluster even if it does not do any trade with Germany. Russia’s integration with Europe is far deeper than any single connection with any of the leading EU nations. This reality is currently well illustrated by the slowness and the continued reluctance of the European Union to sever its ties completely and definitively with the Russian Federation. Even after three months of bloody war in the heart of the European continent, the EU continues to do business with Russia on a scale the intensity of the war in Ukraine does not justify.

Modern nations depend on each other like never before in history. Yet, if familiarity breeds contempt, trade dependency may breed resentment if not worse.

Sorin Adam Matei, PhD, is the Director of the FORCES initiative and a Senior Fellow at the Krach Institute for Tech Diplomacy at Purdue University.

Nagisha Ishinabe is a FORCES Junior Fellow and a Doctoral student at Purdue University.