This Election Changes Nothing—At Least for the Economy 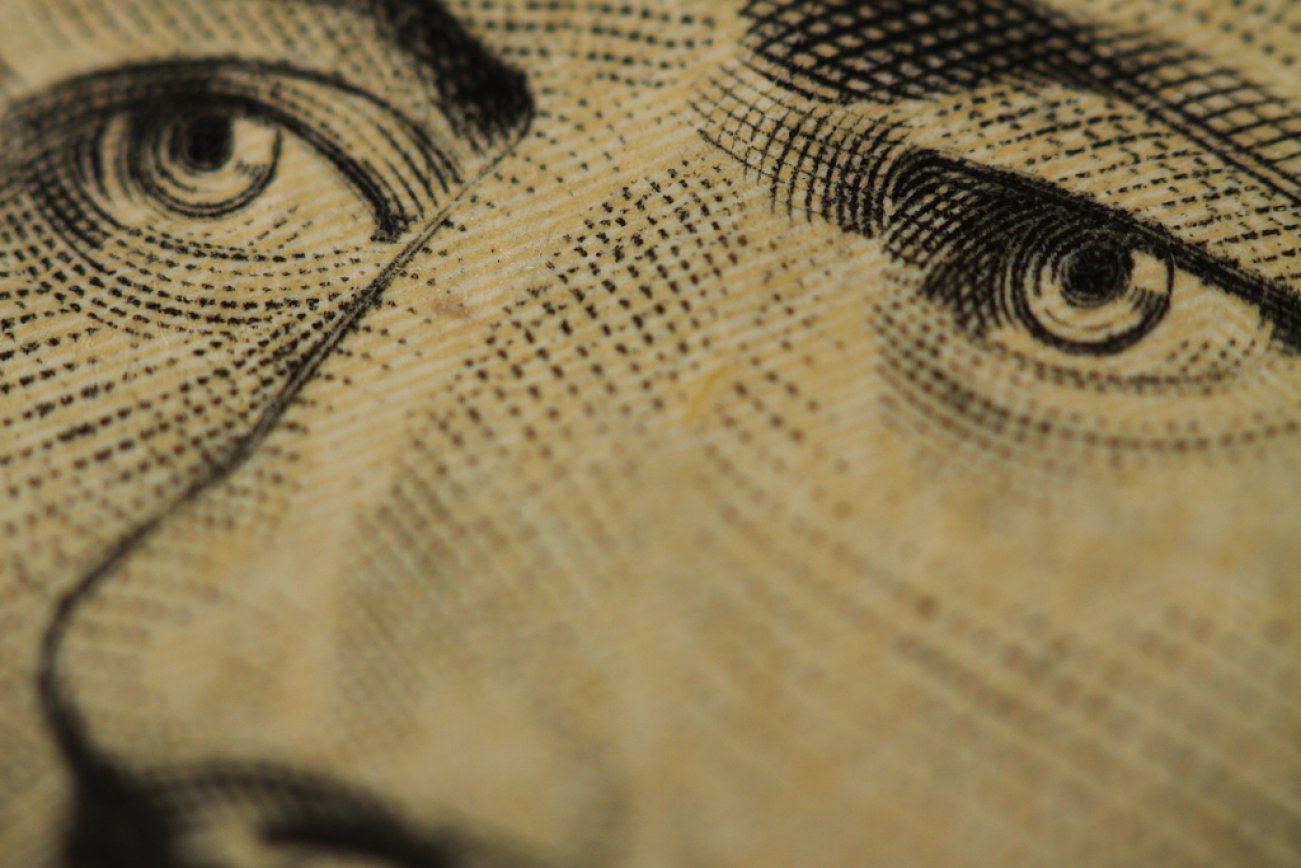 The next president will have less effect on the U.S. economy than the bevy of powerful, persistent forces that are slowing the nation’s growth. Demographics will be the largest drag, but high global debt loads, slowing innovation, China’s secular slowing and other central banks’ actions are all headwinds. Slow growth makes monetary policy more difficult to execute, leaving policymakers with few tools to spur growth.

While monetary policy is very effective in normal environments, it cannot address aging populations or slowing productivity. Fiscal spending is chief among the possible remedies, but given the current debt load, fiscal spending does not come without consequences. Unlike the Federal Reserve’s quantitative-easing strategy, the spending is not costless; at some point, it must be paid back. (While QE may “cost” consumers in the future through inflation, this has yet to become the reality.)

Few remedies for the economy have a high probability of making it through a divided government. To a degree, this should limit the reach and extent of further damage to the economy. But proper governance would be more effective in counteracting the pressures the U.S. economy will feel in the coming years than simply additional monetary policy pressures.

Simply stated, it does not matter who sits in the Oval Office. Spurring growth will be a treacherous undertaking, especially as the Fed tightens policy.

Recently the global growth story has revolved around China’s rapid growth and voracious appetite for commodities. China contributes nearly a third of the comparable (by purchasing power parity) growth to the global economy. That is a stunning figure.

More than simply driving its own economy, China’s incredible emergence has lifted the commodity-producing nations of the world, many of which were smaller, emerging nations that required better infrastructure in the form of ports, bridges, roads and electrical grids in order to meet the voracious new demand. It was an incredibly fortuitous positive feedback loop.

When China stopped buying, much of the emerging world stopped growing. Granted, China is attempting to soften the blow. Its “One Belt, One Road” initiative to build out trading lanes in Asia and elsewhere could provide an eventual boost to those economies affected most by China’s slowdown. But this attempt to assuage the impact will take years to prove effective, if it does at all. And in its wake, China leaves the global economy searching for its next great growth story. The problem? There may not be one on the horizon.

What does this mean for the Fed? A slower-growing China and emerging markets makes it more difficult to spur growth at home. And because they are not growing as quickly, there is far less pressure on prices—especially commodities. Lower growth and lower inflation pressures are not conducive to raising rates. The Fed knows it will be fighting this battle for years to come.

If the United States were a “closed” economy, there is a good chance interest rates would be higher. While this is fine as a thought experiment, it is ineffective for policy design or debate given the hyper-globalized reality that is the new normal. The United States is an ultra-open economy with the dominant currency in trade and finance. This means that even small differentials in monetary policy between itself and other countries will have a significant spillover effect. Policy makers at the Fed must not only deal with the economic realities facing the United States, but with the extraordinary policies emanating from other central banks.

The principal offenders are the Bank of Japan, the European Central Bank and the People’s Bank of China; there is no end to it in sight. The Bank of Japan has announced it will maintain its ten-year yield at 0 percent for the near future, the European Central Bank is likely to extend its quantitative easing, and the People’s Bank of China is slowly and steadily depreciating the Chinese yuan. In their own ways, each of the other major central banks is making it more difficult for the Fed to raise interest rates.

This is because each of the other major central banks is making the dollar stronger. A stronger dollar causes the U.S. economy to slow and inflation pressures to decline. The essence of the problem is that the United States loses growth and inflation, not because of something endemic to the U.S. economy, but because the U.S. dollar strengthens—a feedback loop that is difficult to break.

While it hurts the United States to be tightening during extreme easing elsewhere, it benefits others. Without the Fed’s relative policy tightness, ECB president Mario Draghi’s stimulus program would not be as successful and neither would the stimulus currently underway in Japan. China, by allowing its currency to weaken, regains some competitiveness in exporting goods.

This is part of the Fed’s dilemma. The U.S. economy has proven to be far more resilient than other developed countries. The United States avoided a multi-dip recession following the Great Recession, something Europe cannot claim to have done, and a hypervigilant Fed should receive some credit. This resilience should be a blessing, but, in many ways, a stronger dollar and the resulting lack of monetary policy leeway diminish many of the advantages.

The problem is that the Fed has not been particularly accurate in predicting how quickly it will raise rates. When the Fed forecasts a specific number of hikes, financial markets (at least initially) anticipate the moves. This means that even before the Fed announces a rate hike, the market has pushed interest rates and the U.S. dollar higher.

It is this premature tightening that has befuddled and aggravated the Fed. It causes U.S. growth to slow, and forces the Fed to back down from stated plans. It damages credibility and threatens to dictate policy. The Fed’s reluctance to admit how much the first two factors (China’s slowdown and the easing of other central banks) affect policy is largely responsible for this final piece, and may be the most important since the Fed will rely far more on confidence and credibility to conduct monetary policy in the future.

Regardless of who takes the White House, these problems are not going away. Monetary policy will struggle because global growth has disappeared, because central banks are reacting to it and because the Fed misunderstood the difficulties of executing policy in this environment—not, as some would argue, because of partisan politics.