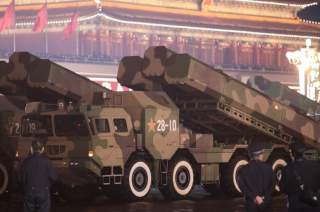 Editor’s Note: This is part eleven of a new occasional series called Dragon Eye, which seeks insight and analysis from Chinese writings on world affairs. You can find all back articles in the series here.