Greatest Naval Match-Up Ever: USS Zumwalt vs. a Battleship: Who Wins? 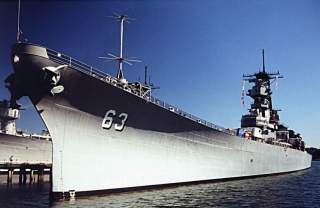