How to Achieve Real Strategic Victory in Mosul 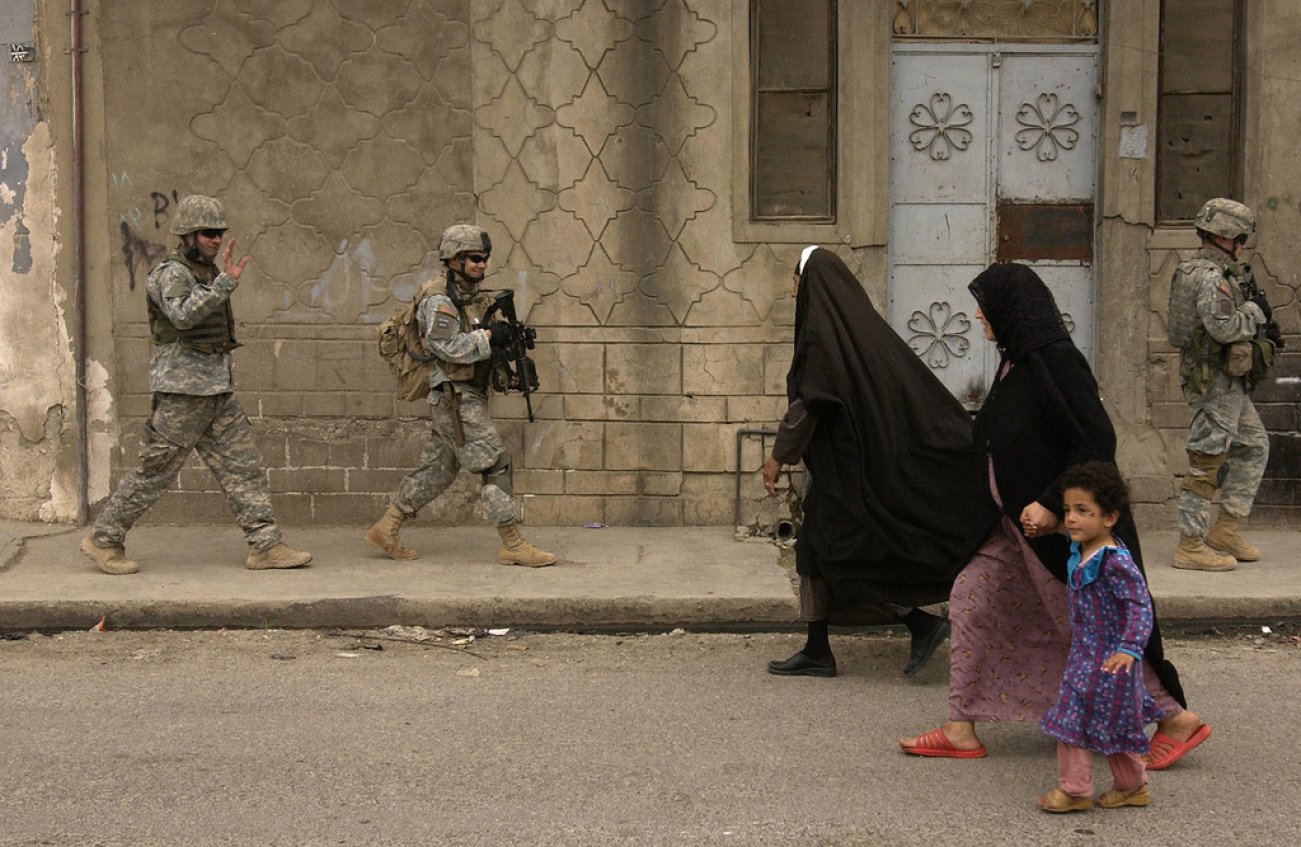 The allied forces are about to liberate Mosul from the grip of Islamic State. Yet they should not be thinking only about a military victory. The shadows of Libya and Iraq should also loom large in their thoughts.

In both Libya and Iraq the liberation of territory from a vicious dictator did not produce peace and stability. Instead, in both cases a lack of planning and personnel for the larger tasks of preserving order, providing public services, and creating an inclusive and effective governing body to take over after the liberation meant that initial celebrations were followed by a descent into sectarian warfare. Worse still, the sectarian conflicts spilled across borders – from Iraq into Syria and from Libya into Mali, Niger and Chad – thus expanding regional stability instead of reducing it. It is not just nostalgia, but a desire for order and stability however brutally imposed, versus the fears of living under constant conflict and disorder, that have left many in Libya and Iraq looking wistfully at the days when Muammar el-Qaddafi and Saddam Hussein were in power.

Mosul and its region, like Iraq and Libya, has major sectarian divisions. Prior to Islamic State occupation, Mosul had one of the most diverse urban populations in the Middle East, with Jews, Christians, Sunni and Shia Muslims, Assyrians, and Kurds. Although many of the minority populations have fled, they may seek to return to a liberated city. Mosul is also the largest Sunni-majority city in an Iraq whose national government is now controlled by a Shi’a led party alliance. The clash of interests between the local Sunni majority in Mosul and the Shi’a led national government was one of the reasons that Islamic States found it relatively easily to enter and take over Mosul in 2014.

It is therefore crucial, even before the liberation of Mosul is complete, that there be a local leadership council ready to organize and resume local government. That local leadership council must be inclusive of the key groups residing in and around Mosul; it must have solid relationships with and respect from the national government in Baghdad; and it must have links to the key actors and groups within Mosul whose support will be needed to maintain peace and good order after Islamic State’s departure.

It is also vital that the allies have in place and ready a large force of police, technical staff, and medical and aid workers to start to clean up the inevitable damage and restore basic services to the population. They should also have funds to provide employment, and take care of refugees and resettlements. Islamic State may have been brutal rulers, but like Saddam and Qaddafi they kept the lights on, the streets clean, and criminals in check. If these conditions collapse when Islamic State departs, the liberation of Mosul, like those of Iraq and Libya, may lead to greater conflicts in the future.

Unfortunately, just as when the United States turned its attention to Iraq in 2003 before completing the job of restoring order in Afghanistan, the military alliance in northern Iraq is already planning its next attack, on Raqqa, without first attending to the restoration of good order in Mosul. Yet as with Afghanistan and Iraq, what follows the liberation of Mosul will be a difficult task of state building, although on a much smaller scale. With a population that was once nearly two million, and with a strategic location in a region that borders Syria and Turkey and the Kurdish region of Iraq, the task of rebuilding a stable political and economic order in Mosul and its environs should not be underestimated.

Defeating Islamic State and driving them out of Mosul is a vital tactical objective in the restoration of peace in the Middle East and the fight against jihadist terrorism. Yet it is just a tactical step. The real strategic victory will only come from the restoration of a peaceful, stable city of Mosul that is integrated with Iraq and serves as the foundation of orderly government in Sunni Iraq.

To reduce the attractions of jihadist terrorism and render Islamic State ineffective it is essential that there not be any nostalgia for a tough but orderly Mosul. Newly freed Mosul must be a beacon of hope and offer a better life for the millions in the city and its region. If instead, as was the case in Afghanistan, Libya, and Iraq, insufficient attention and effort is given to the complex and demanding tasks of post-conflict reconstruction, the liberation of territory from a brutal regime will once again most likely produce even more chaos than before, and new threats of international terror.

Jack A. Goldstone is the Virginia E. and John T. Hazel Jr. Professor in the Schar School of Public Policy at George Mason University and a Public Policy Fellow of the Woodrow Wilson Center.