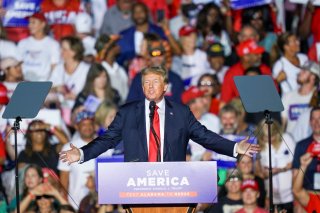 WHEN KENDALL died in June 1967, his old friend Charles Hyneman spoke of his “raging compulsion to expose error and force recognition of sound principles.” His former student at Yale Charles M. Lichenstein declared, “here is one sometime disciple of his who—however he messed up our border treaties—never will forget, never will reject, and never will apologize for his influence.” A posthumous collection of his essays was aptly titled Willmoore Kendall Contra Mundum. Kendall had tried to live what Diana Trilling referred to as a life of significant contention but regularly got tangled up in insignificant ones. Equal parts visionary and crank, he didn’t suffer fools gladly but often acted foolishly. He knew he was right. In his generous and absorbing biography, Owen treads lightly around Kendall’s foibles and mishaps but ends up underscoring that his true credo wasn’t conservatism. It was radicalism.